Founded in 2017, Cove was created by a team passionate about fixing and building upon the future of insurance . They set to reimagine the traditional model of insurance, putting much of the responsibility and management in Kiwis hands. Cove empowers their customers with user-friendly, ‘self-serve’ digital insurance which can be completed through web, mobile and social channels. They are known for their simplified quote, registration and claims processes, as well as their responsive human-to-human customer service.

"The team at Spark 64 have been instrumental in the development of Cove’s technology. We’ve found them to be incredibly bright, hard-working and efficient at getting the development work done to a very high standard" ‍

The typical experience of an insurance policy holder involves filling out complicated forms, waiting to talk to someone over the phone at the most inconvenient of times, expensive premiums to pay for all of the overhead of a legacy IT infrastructure and the additional human effort support it.

Cove wanted to reimagine this model to simplify the experience of insurance by taking advantage of modern IT infrastructure, software automation and channels that the modern consumer is familiar with - web, mobile, social. The vision is to completely automate the journey all the way from purchase to claims, allowing customers to buy and manage their insurance policies wherever they are, 24/7.

Part of re-inventing the way Kiwis buy and manage their insurance involved exploring new channels. Social media is a big part of most people's lives these days, and was an obvious previously untapped channel.

Spark 64 helped Cove build their first digital employee - a Chatbot on Facebook Messenger that allowed people to buy and claim through a conversational interface alone. This guided prospects through the quotation process and allowed them to buy it straight away, without having to then go on the website or call someone. 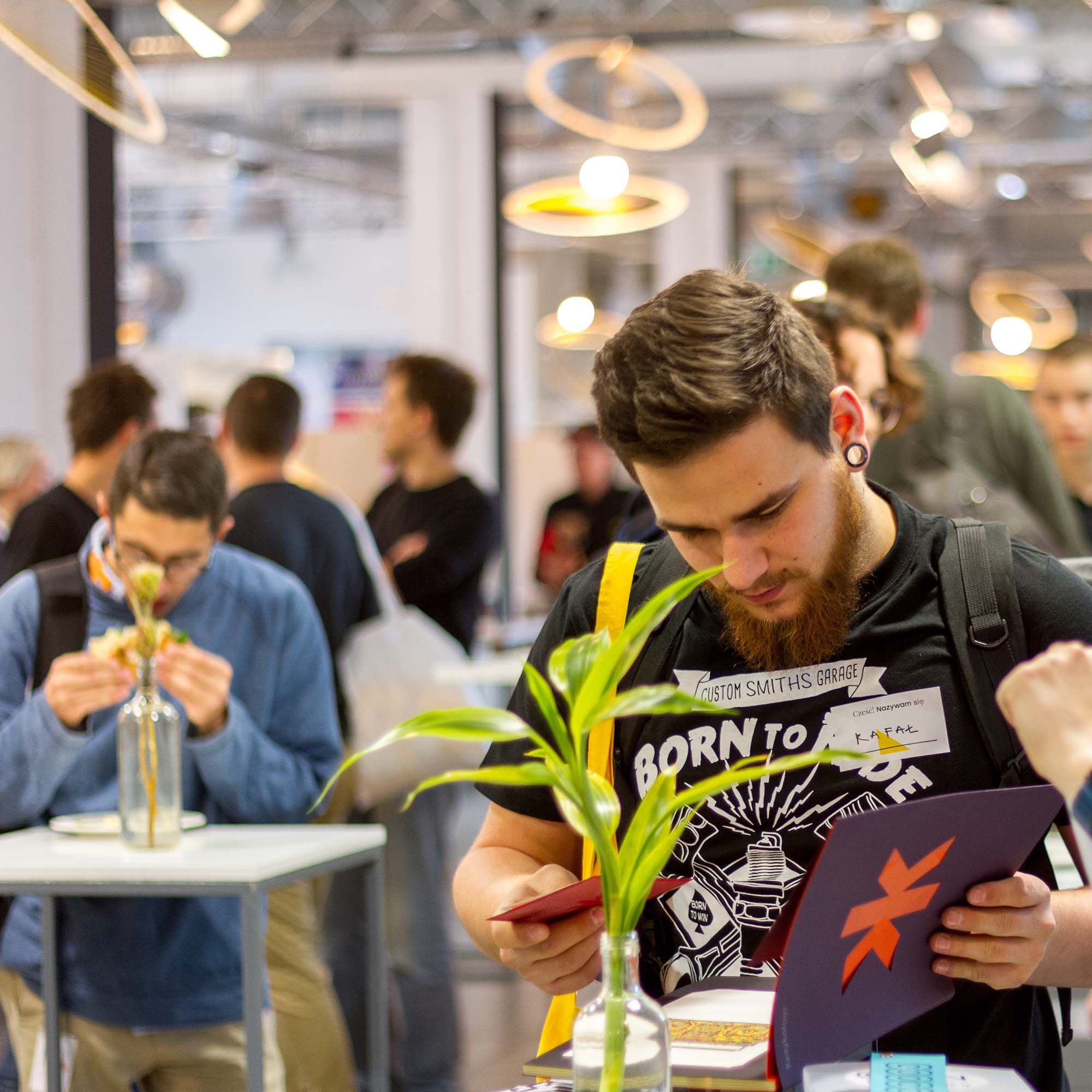 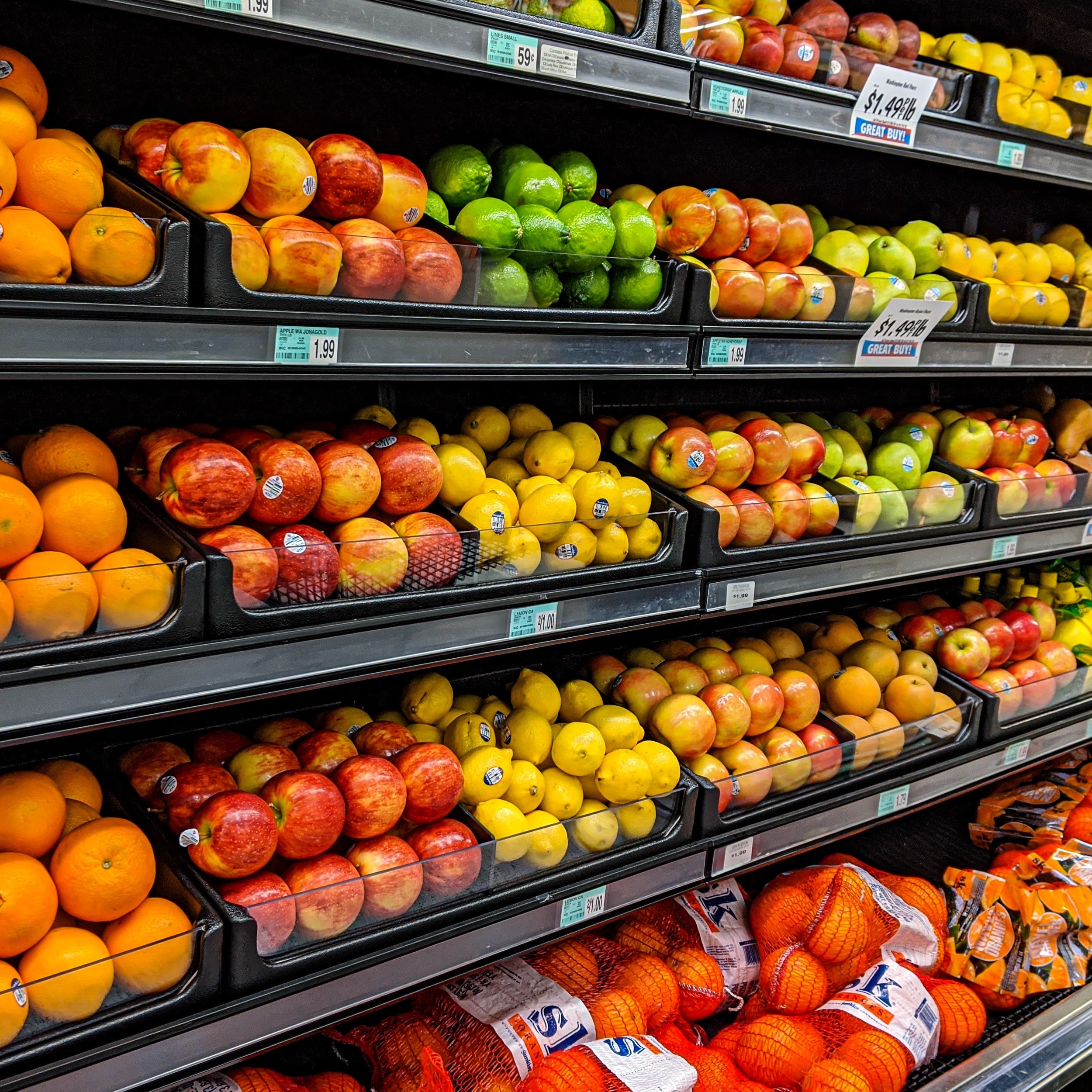 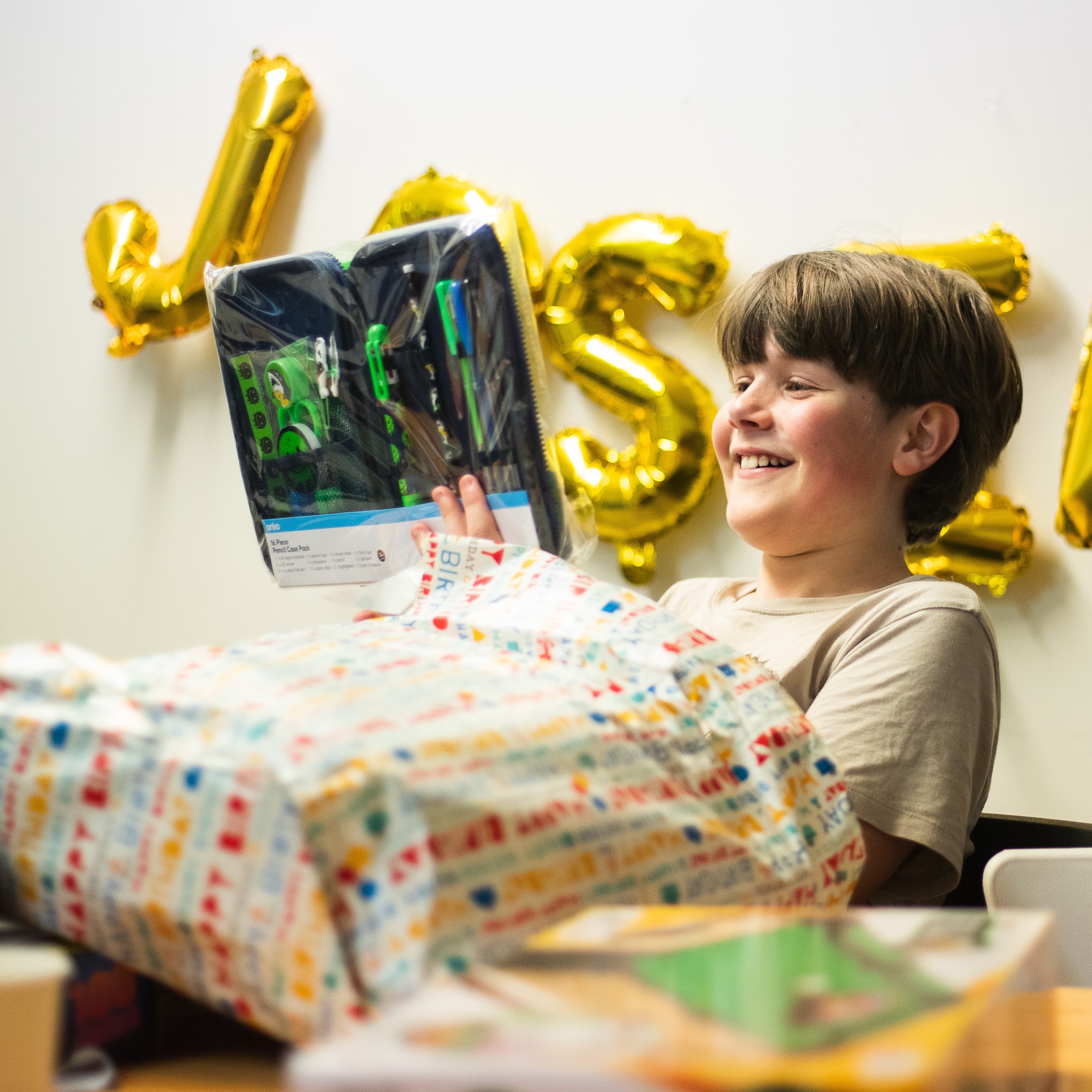 Retail
Want to stay in the loop? Subscribe to get updates from us.
Thank you! Your submission has been received!
Oops! Something went wrong while submitting the form.